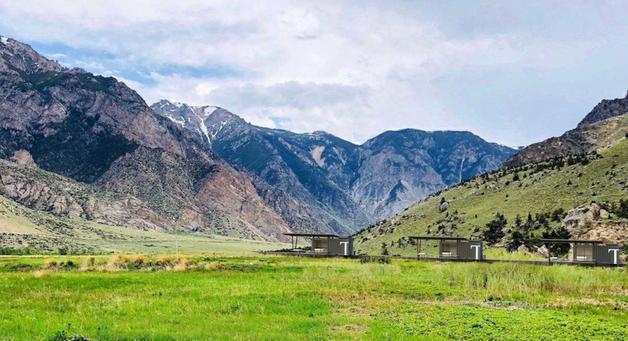 The Tenda (bahasa for tent) is an ecologically-empathetic retreat created to inspire and empower travelers in the exploration of new ways of creating, thinking and living on our finite, green and blue planet. Situated in Kelating village, just minutes from Soori Bali, the retreat takes shape as a herd of self-sustaining, cabins; or tenda; a discursive provocation of how architecture and design can rally to make palatable off-grid living a real proposition. 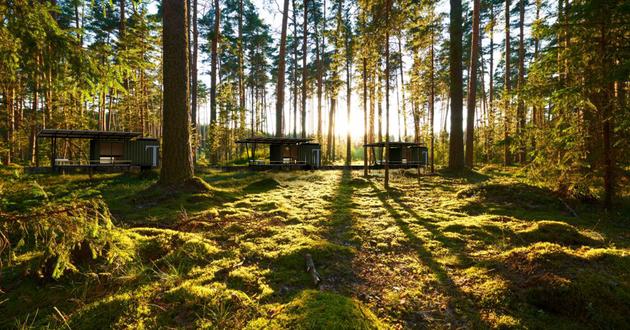 Visitors to The Tenda will also benefit from access to amenities and programs, called journeys, established by its sister-resort Soori Bali that allows guests to immerse themselves in local food, culture and heritage. In a nod towards this sense of community and inspired by the traditional Balinese village, the tenda are configured across the site in a staggered linear fashion suggesting a communal path or thoroughfare - while ensuring sweeping uninterrupted views of the surroundings for each cabin.

The necklace of cabins culminate in an expressive reception pavilion that will serve as a reception, gathering space, and point of reference. Surrounding the retreat are acres of lush paddy field, with Mount Batu Karu serving as a dramatic backdrop to the distant crashing waves of the Indian Ocean. 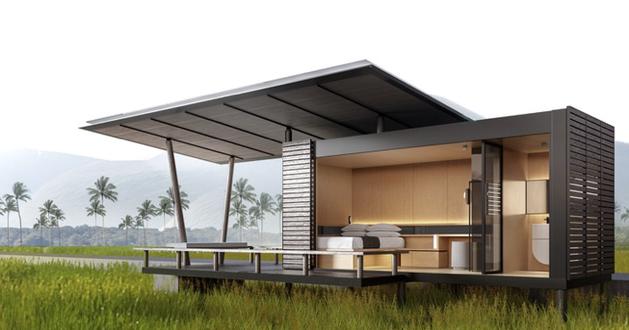 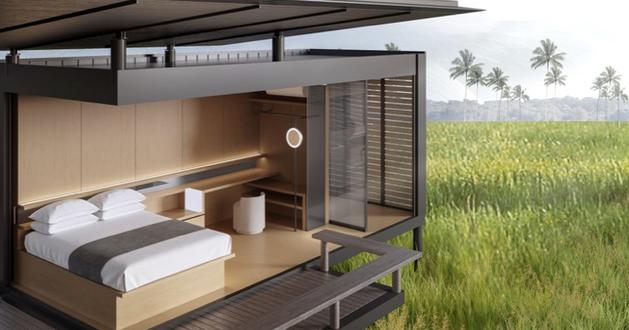 Conceived as a modular kit of parts designed to be quickly assembled and taken down, each cabin is reminiscent of a deconstructed Dom-Ino, a locally-inflected Farnsworth, or a radicalized cabanon—depending on who’s asking. Unapologetically modernist, each cabin uses several self-sustaining systems that go hand-in-hand with its architecture, and is as dependent on nature for its functionality as its constituent parts are dependent on each other.

“The solar-paneled roof slides up and forward to enclose a serambi-like veranda space, exposing the shower to the sky. At the same time, surface runoff from the roof is kept in a storage tank, filtered, treated and fed back into the cabin for use in the bath, while a water-free, self-composting toilet keeps things hygienic and low-maintenance” says Chan. Sheathed in slatted screens made from local timber, the simple post-and-beam structure envelopes a single bedroom and bath, but can be adapted and grouped together to form different configurations.

Designed to be modular, adaptable dwellings with no reliance on infrastructure, the concept that the Tenda carries can just as likely be adapted to other locations, geographies, climates and experiences. 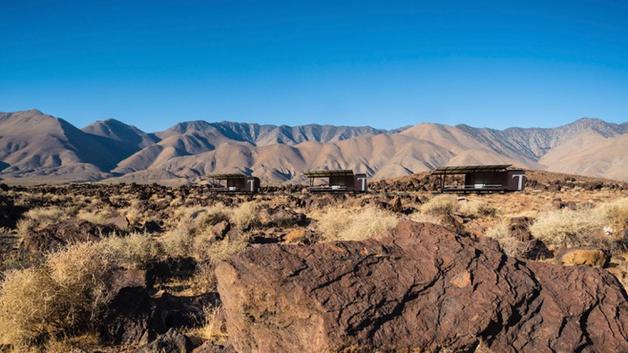 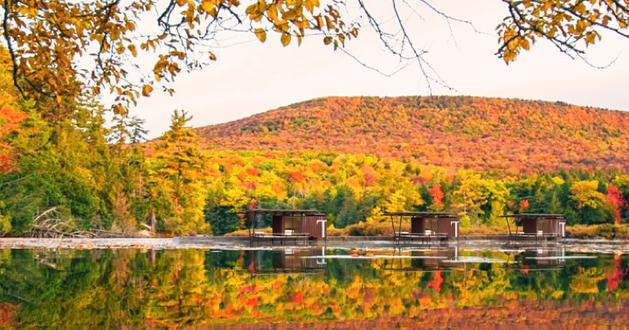 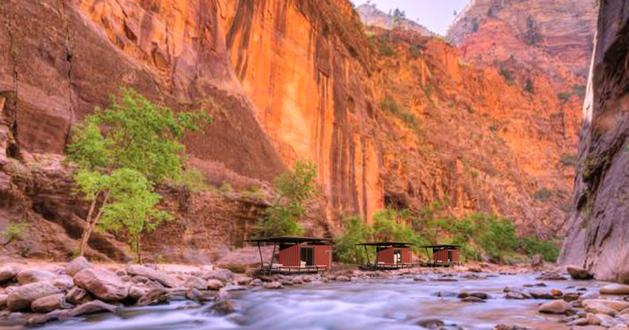 With the help of skilled Balinese locals, foundations have been laid and the main structure constructed for the first Tenda cabin, located in close proximity to the Soori Bali compound, with completion estimated for the first quarter of 2021.

The non-profit Tenda initiative will also serve as one of several research centers across the world, with an aim to generate a measurable, beneficial social and environmental impact through workshops and material research, while raising awareness for the beauty and fragility of Earth and its oceans.
The Tenda's vision is holistic, and reaches beyond design. The Tenda represents an attitude towards community-building while in harmony with nature; just as we must hold each other accountable in mankind’s quest for what we call ‘sustainability’, the grouping and configuration of cabins to create communal space is just as important as the architecture of each cabin.